Since the launch of Counter-Strike: Global Offensive, the AWP has been established as a solid killing machine. The AWP is all about action - with one straight shoot, you get an instant kill. Read on to find all the basic elements of the AWP rifle. 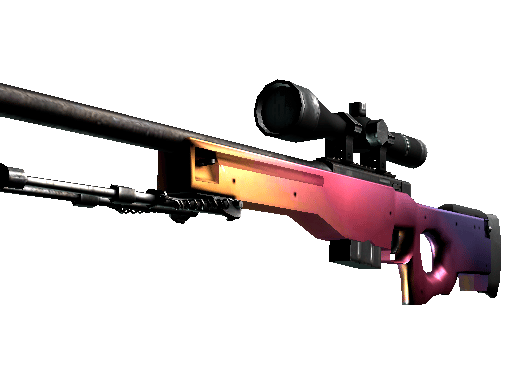 The Basics of the CSGO AWP

The AWP is a sniper rifle available on CS:GO. It is widely known as a high-risk, high-reward weapon due to its nature. You can easily use this potent gun to destroy enemies with one single shot and create an upheaval in the combat scenario.

Despite its extreme efficiency, the AWP has a slow firing rate and requires accurate movements to control the balance between reloading and speed. Consequently, relying on an AWP is a combination of excellence and luck. If you do not excel on your shot, you will certainly need a lot of luck.

While scoping with an AWP, missing a shot can immediately identify your position and make enemies swarm around you like hornets. As it is plain to see, handling an AWP requires much more than aim training.

Should I Use an AWP in CSGO Combat? – Realistic Viewpoint

Undoubtedly, specializing in the use of the AWP rifle is an excellent path to follow. However, this choice is not only about “sunshine and rainbows.” Despite its deadly power, this weapon tends to limit your movements and speed in the game.

If your gameplay style depends a lot on mobility, the AWP will be a good choice of specialization. Another factor to consider is the low fire rate. Like real-world snipers, players who know how to deal with high pressure are naturally bent on being straight shooters.

In terms of pricing, the AWP is not budget-friendly. Even the skins used on AWP weapons have a price range between $2,000 going up to hundreds of thousands of dollars.

Whenever there is an AWP involved in a combat scene, some players will die or get severely injured. Shooting an opponent with an AWP to the legs or arms can result in 85 damage – even if you get a bullet through the wall!

With proper sniper training, an AWP rifle allows you to make consistent hits at superior speed, taking strategic shots, combining scoping and movement skills, and relying on precise no-scope hits to get rid of enemies getting too close.